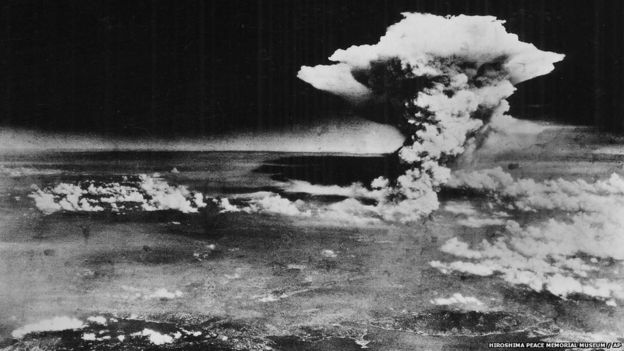 The Peace Memorial Ceremony is held annually at the Hiroshima Peace City Memorial Monument (pictured) remembering 6 August, 1945, when an American bomber dropped the world’s first atomic bomb over Hiroshima City, Japan. The entire city was devastated by the heat and shock waves of the blast, producing numerous civilian casualties. The Ceremony is ‘to […]