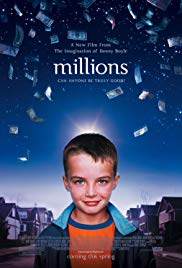 What to do with a found bag full of lots of money? Ethics, being human and the soul come to the fore in this delightful film when a 7-year old finds a bag of British Pounds just days before the currency is switched to Euros and learns what we are really made of. PG 13 […] 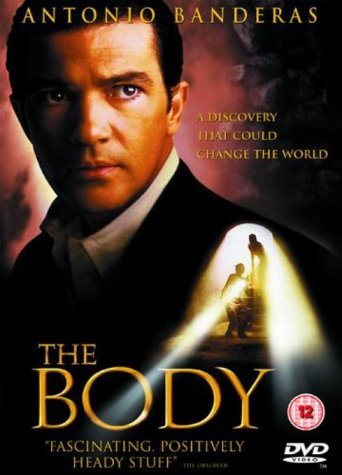